Carolyn Neapole is an exciting, wise performer and a songwriter with a poet’s love of words and a painter’s eye for detail. For years a fixture on the Victoria and Vancouver music scene, Carolyn’s most recent self titled CD demonstrates her mastery of the recording studio and her leadership of a strong, supportive band. Carolyn Neapole is a mature talent with a bright future.


Carolyn’s first CD release in 1999, The Letting Go, was rich with revelatory, poetic images and a haunting, supple sound. Her follow-up project, 2002's He Said, She Sang, paired Neapole’s evocative music with her soaring, dynamic vocals and stunning lyrics, and served as the soundtrack for a theatrical production of the same name co-written by Neapole and produced twice by Victoria’s Theatre SKAM.


Already a hugely popular, headlining live act in Victoria and Vancouver, Carolyn Neapole has expanded her fan base with regular airplay on Canadian radio. She’s a favorite with programmers at college radio, CBC AM and FM, and FM rock stations. Vancouver’s CBC Radio One recently featured Neapole and her trio for an extended live performance during the popular Early Edition, hosted by host Rick Cluff.


Winner of the West Coast M Awards Top Female Songerwriter and Top Female Vocalist, Neapole has had a career of being recognized for the depth of her songwriting and the wisdom in her voice. Comparisons with Sarah McLachlan, Jann Arden, Natalie Merchant, and other pop divas only hint at Neapole’s musical gifts.


Here’s a brave, smart, exciting performer with a singular vision and a strikingly original sound. Give Carolyn Neapole a listen, and don’t miss a chance to check out the band live.

Recorded by Kirk Douglas at Sound Lounge Productions, Vancouver BC

All songs written and performed by Carolyn Neapole

Produced and Engineered by Rick Salt 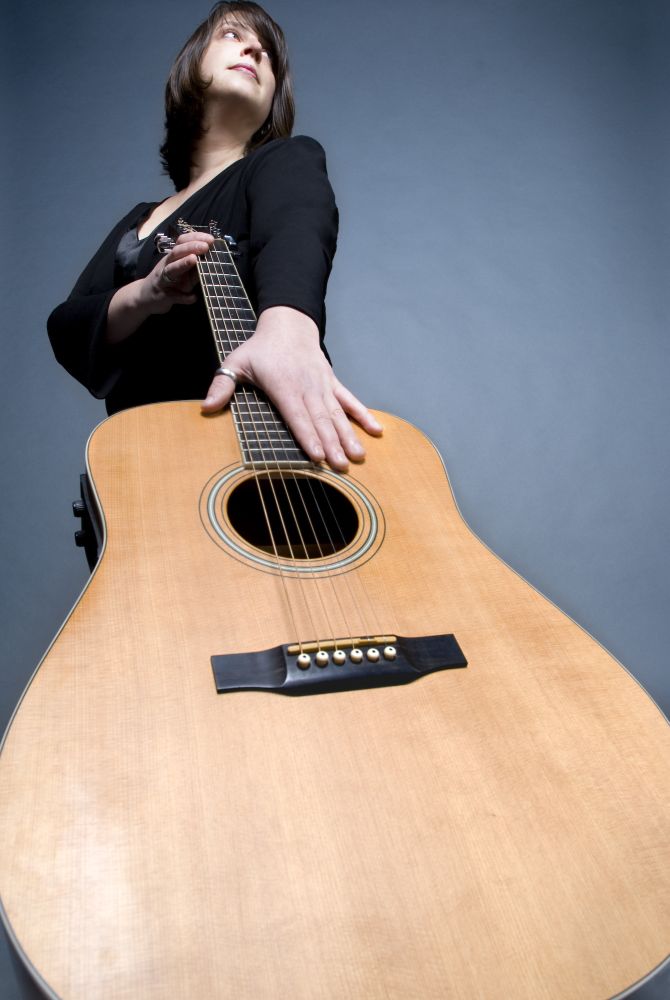 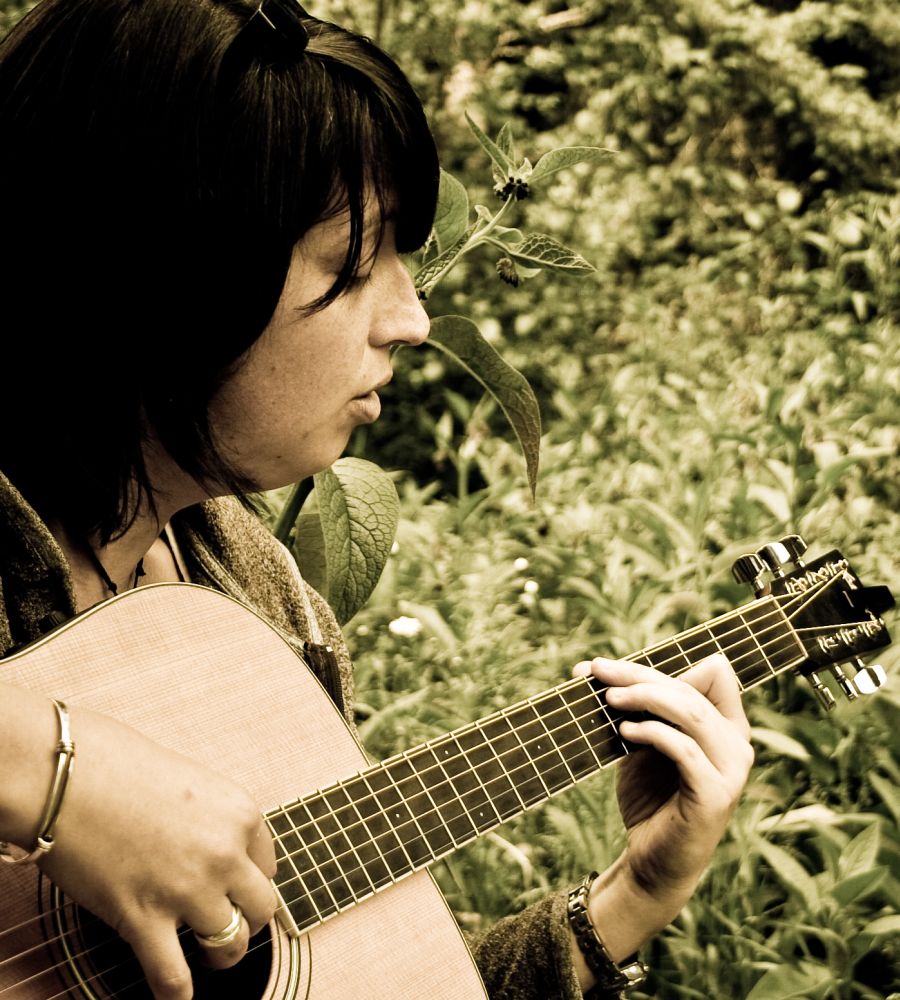 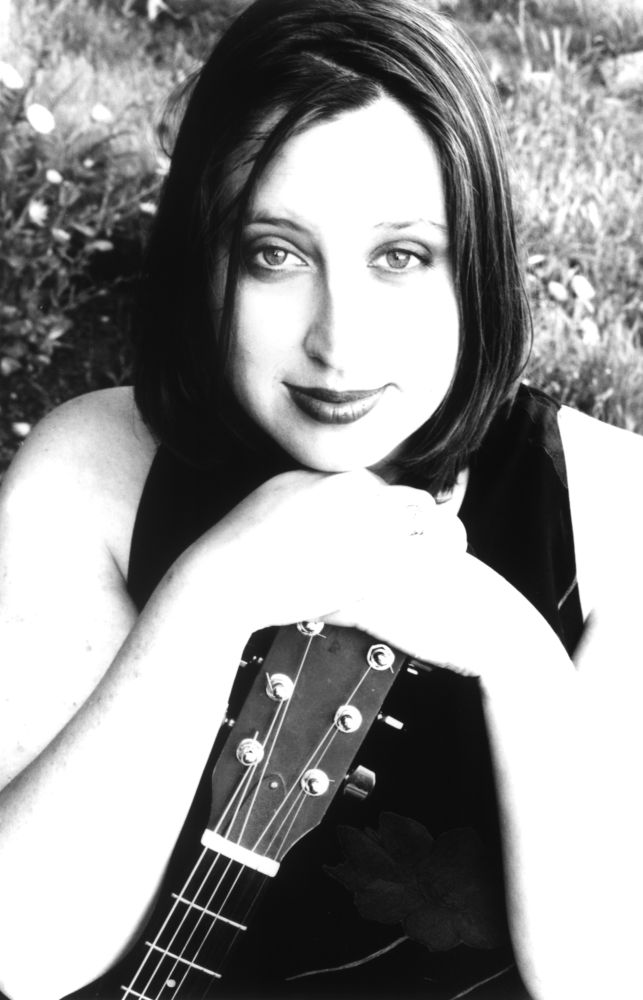 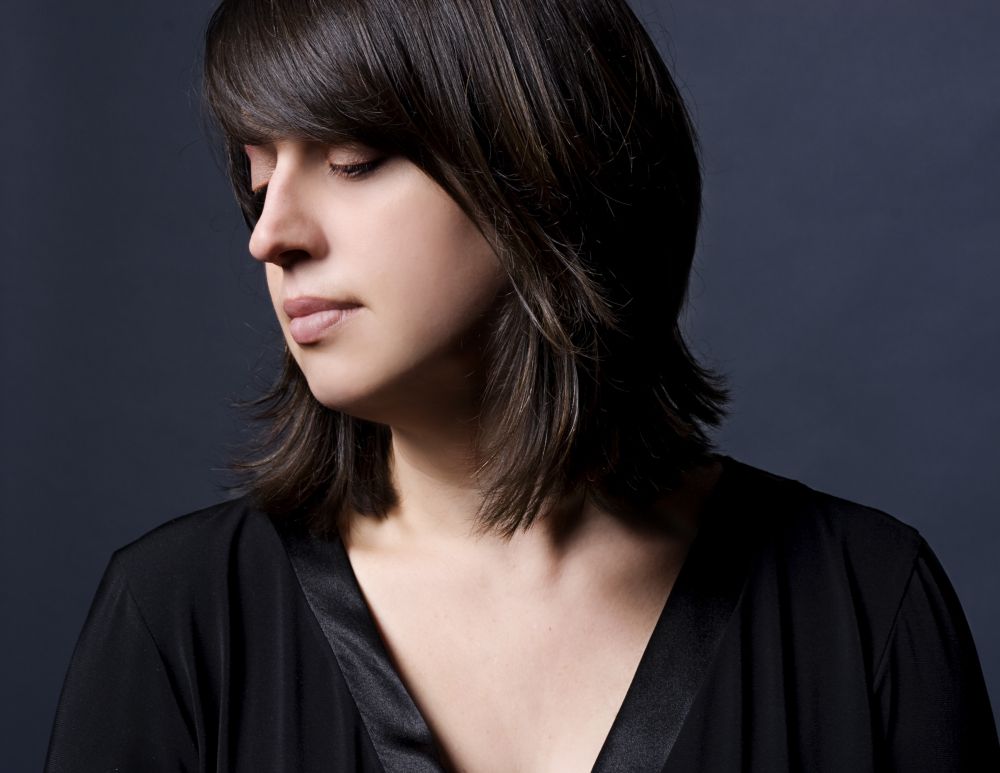 e-mail Carolyn at carolyn@carolyn.ca . . . wow, that's a lot of Carolyn.